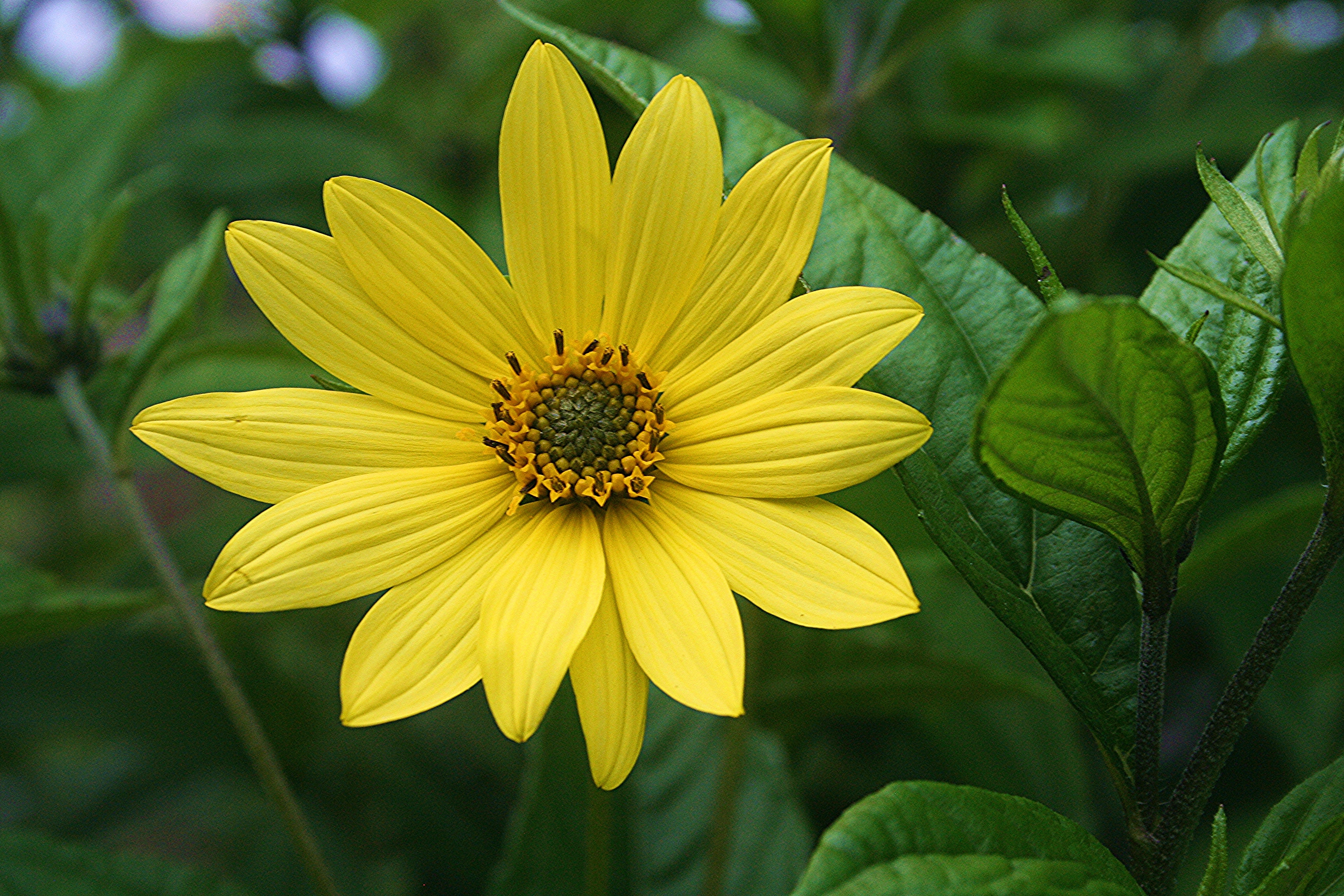 Well August weather didn’t do much for the garden in Coolwater, with blustery winds and precipitation reaching 180% of the August mean. Gaultheria “Pearls” managed to give a fine show in the troughs, though. 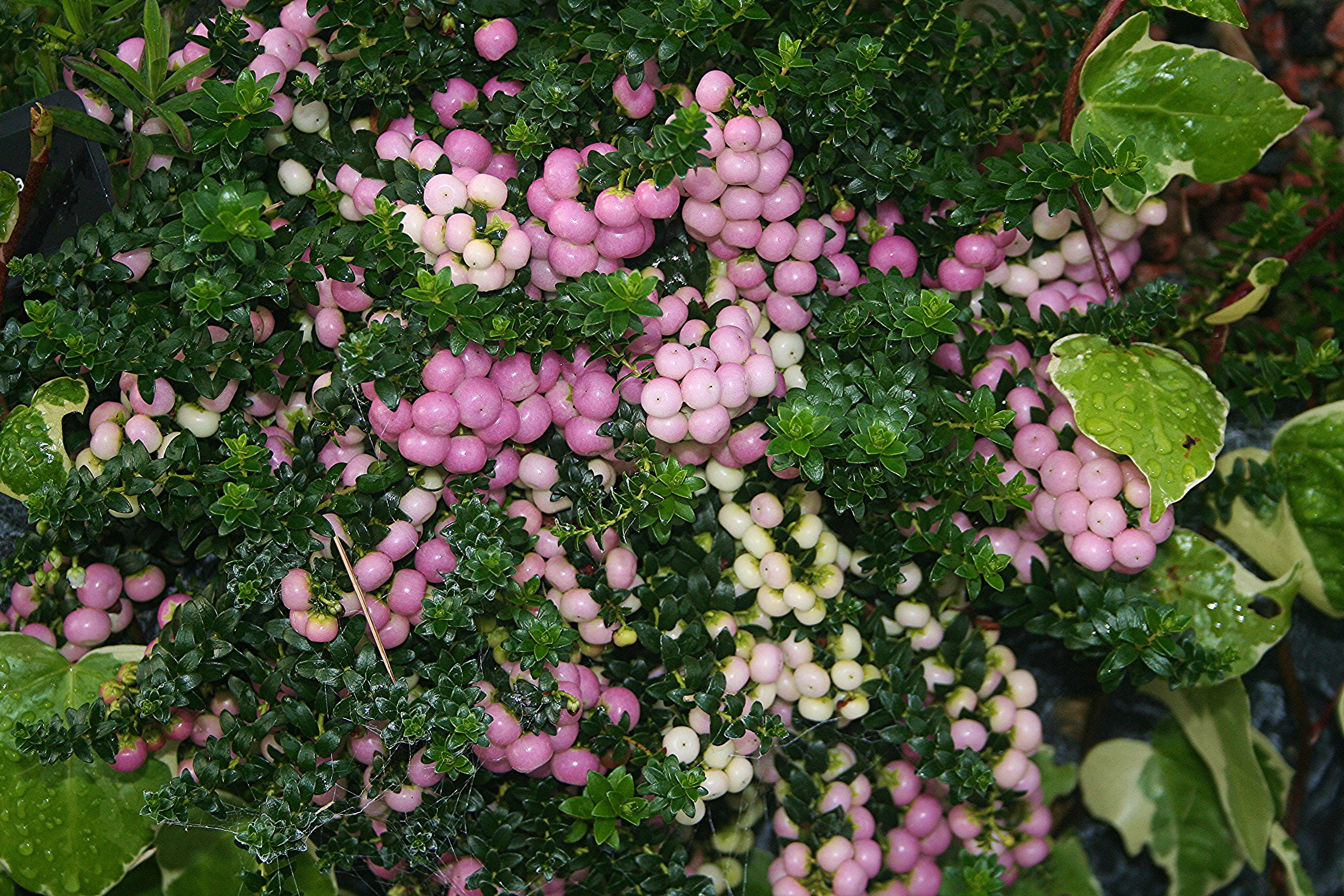 I’d been told that there was little chance of having Loquat fruits from my trees because of our climate. Lo and behold ! What do I see? Three loquats on one of the trees. Two OK fruits and one non-developed one. Our first time of eating loquats and very nice too ! 🙂 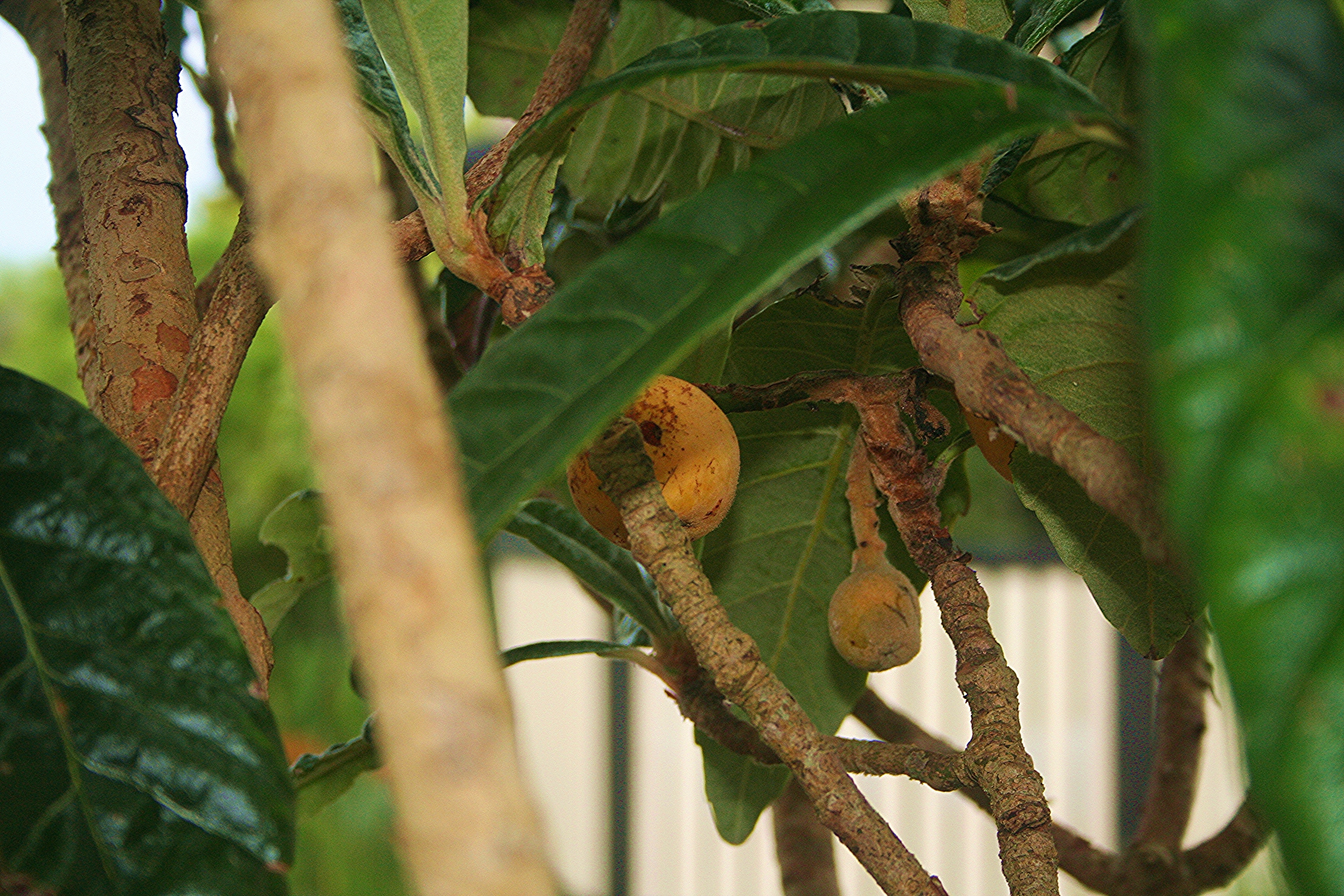 We’ve installed a second bubbling? burbling? water feature on the patio and the sound is very relaxing when sitting down on the nearby bench. 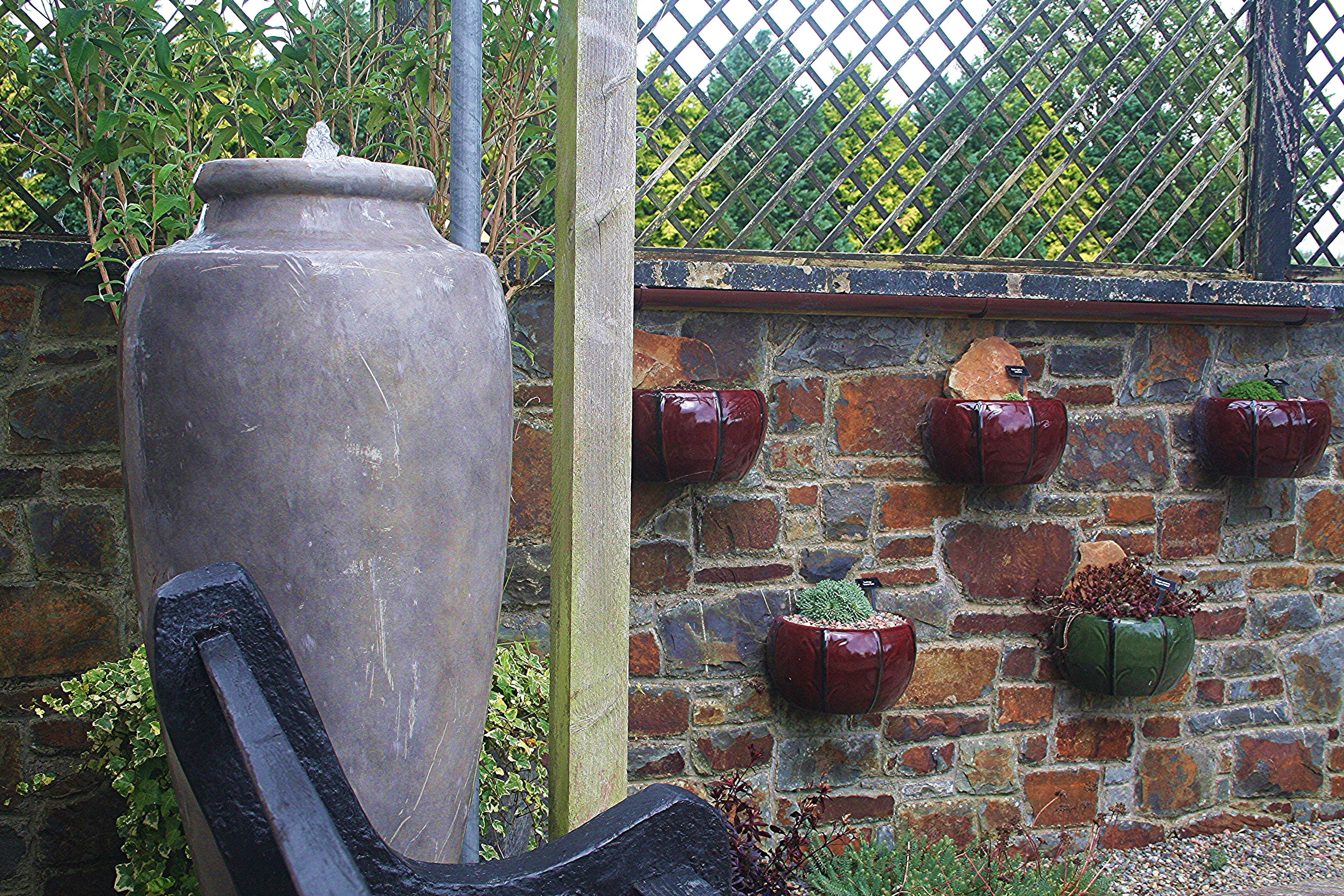 Two of the flowers appearing in August shown below, Potentilla tonguei & Toadlily. (Helianthus is the featured photograph). 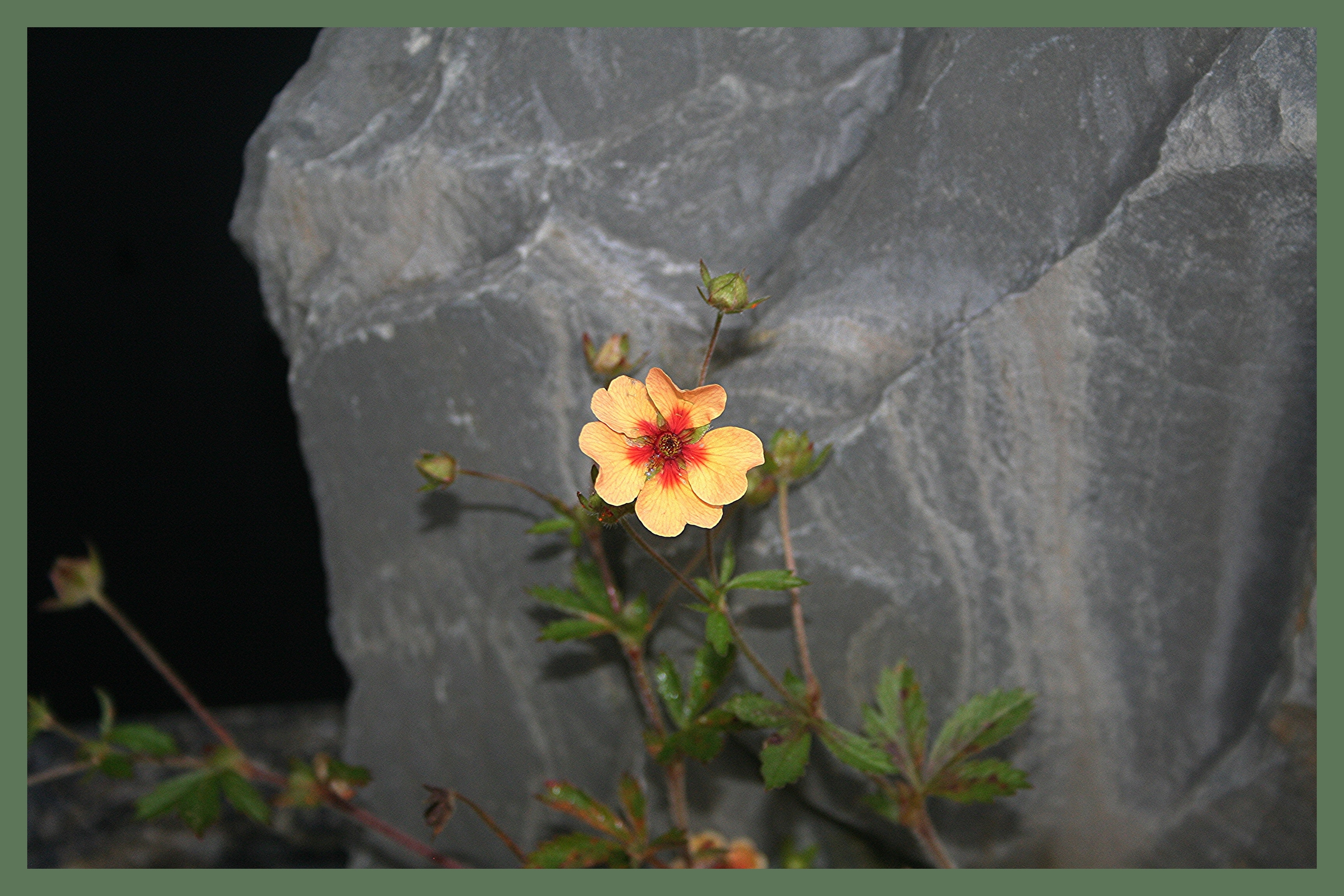 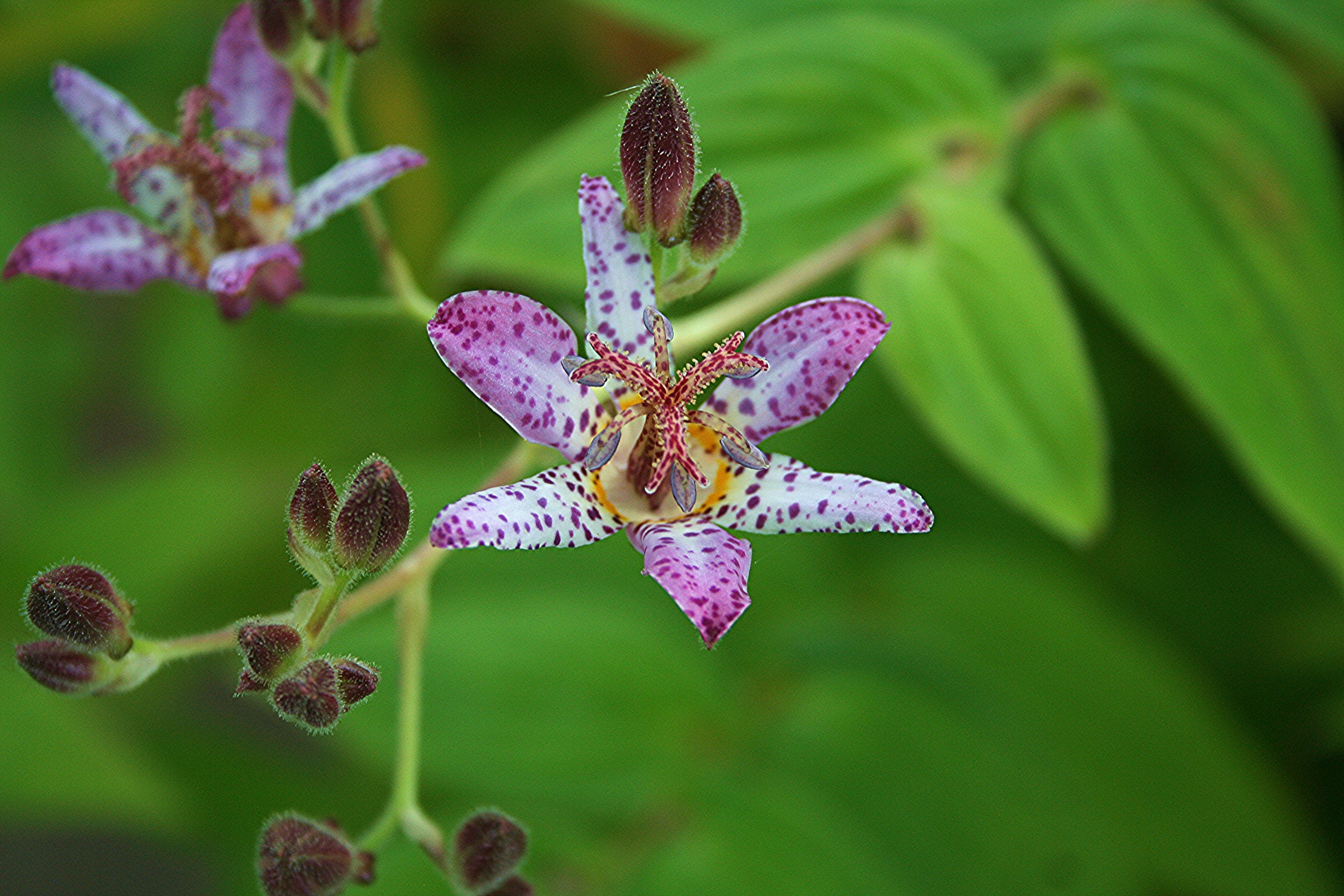 And last but not least, this is one of the Trachycarpus fortuneis, which was planted as a tiny plant six years ago.  It must have found some steroids in the soil. 🙂 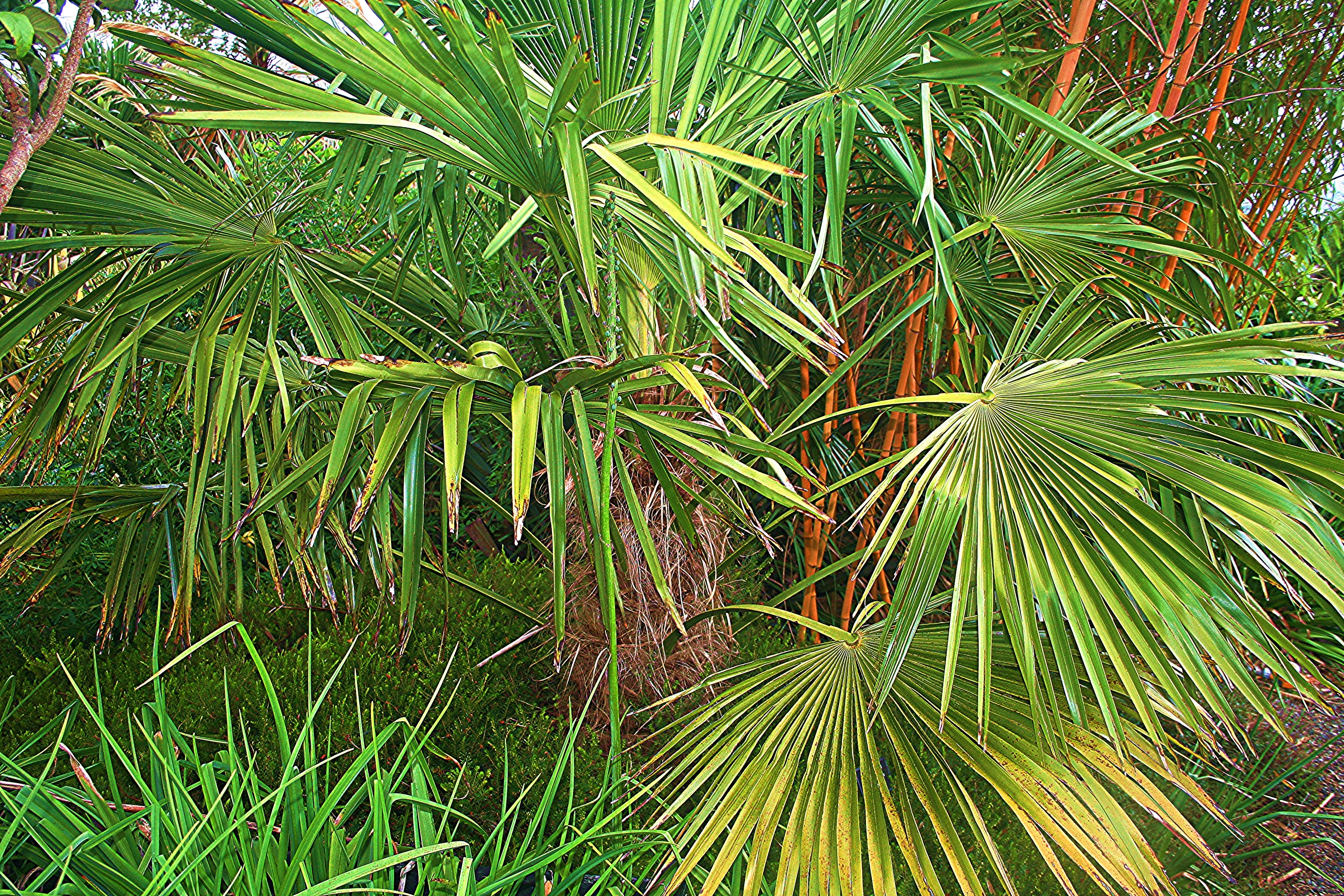