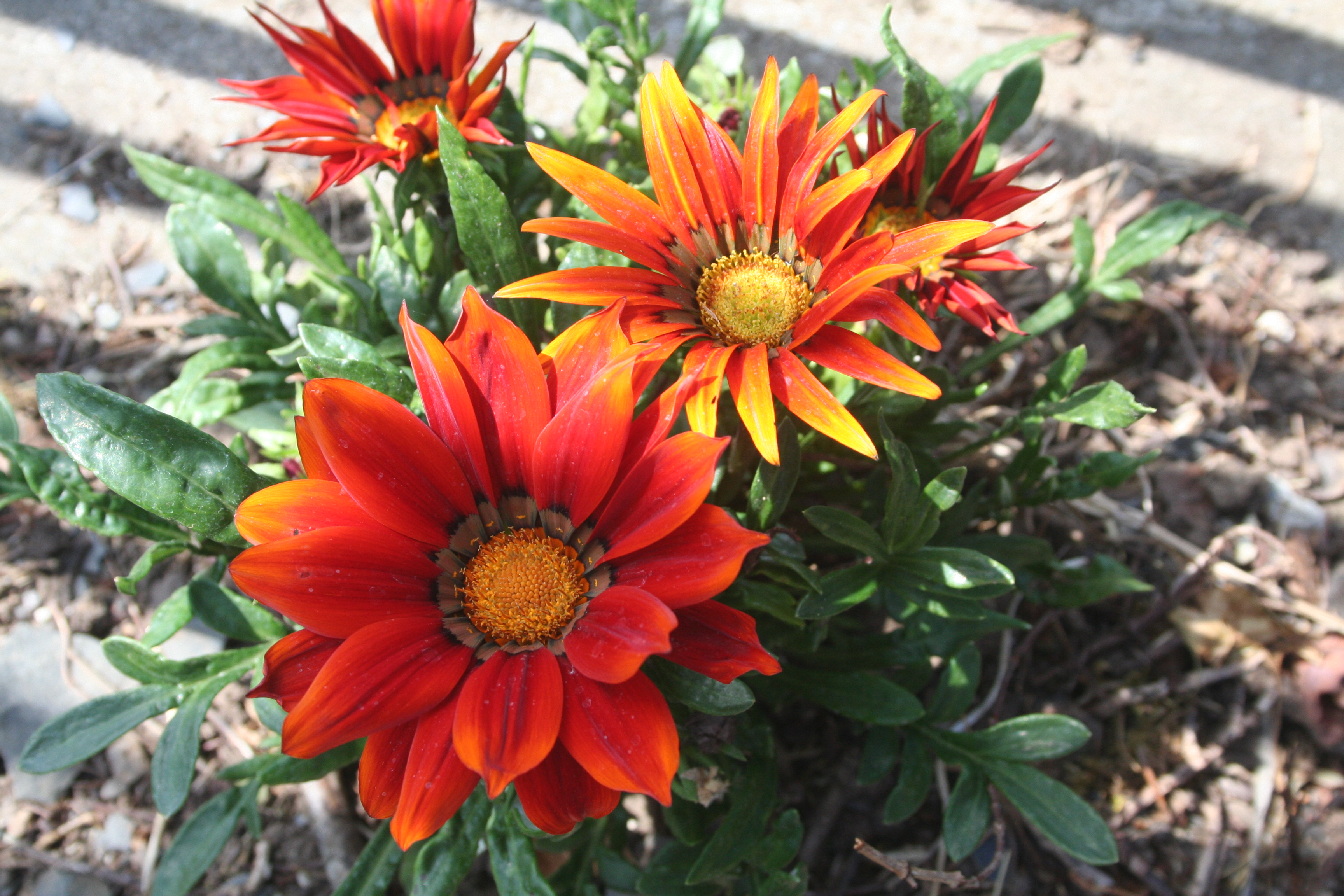 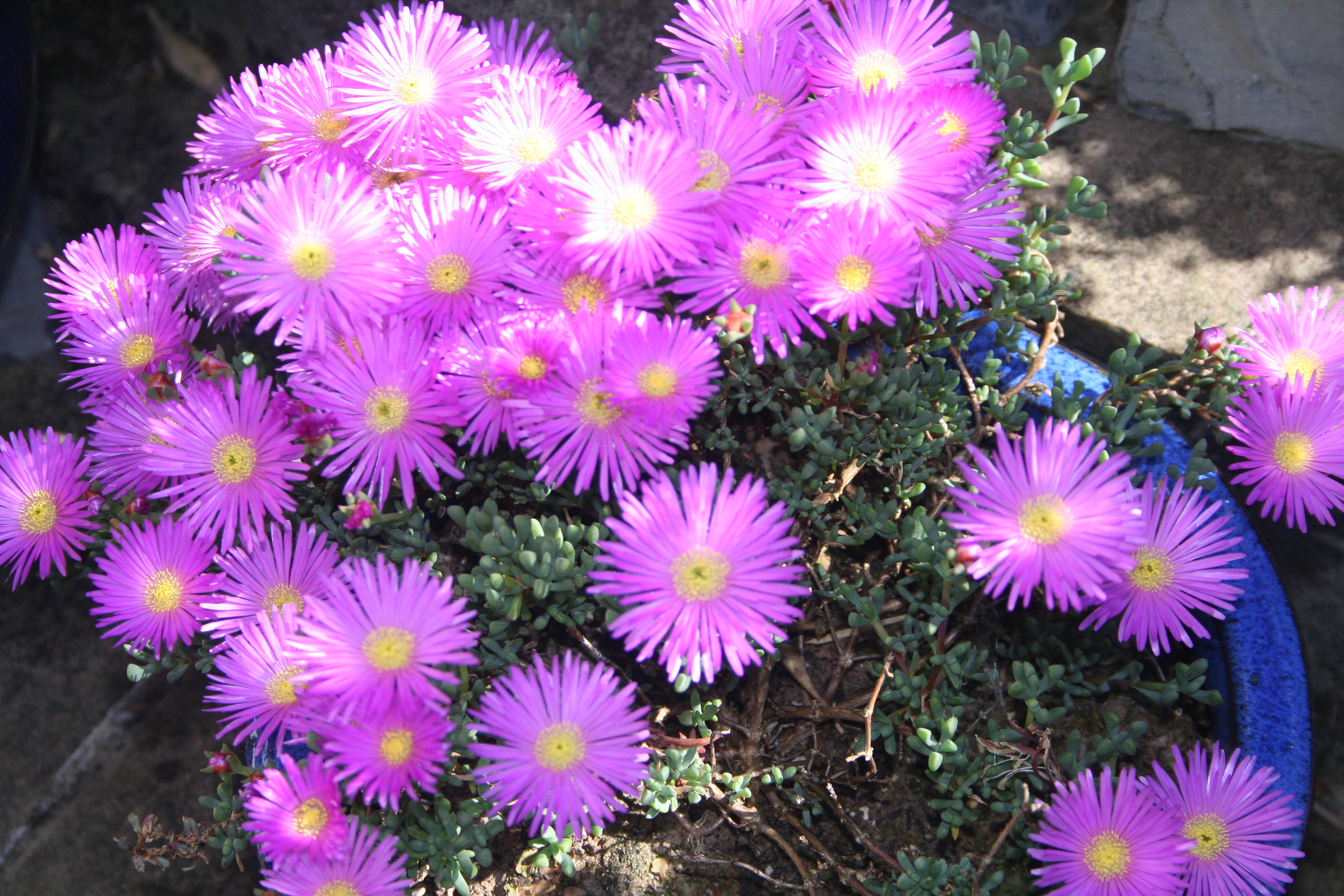 June this year was as good as the winter months were bad. Temperatures soared. We reached 31°C in the shade. The downside was that we had no rain to speak of in Coolwater. We received a 3 minute token sprinkle one day but it had evaporated 5 minutes later. They had rain a mile to the north  and rain a mile to the south of us but the Gods in the sky must have been holding an invisible umbrella over us here.

Big cracks in the ground have appeared and some trees, like Drimys winterii, have dropped their leaves. It’s physically impossible timewise to water every part of the garden. We try to prioritize all the troughs and pots as they dry up completely within a day. 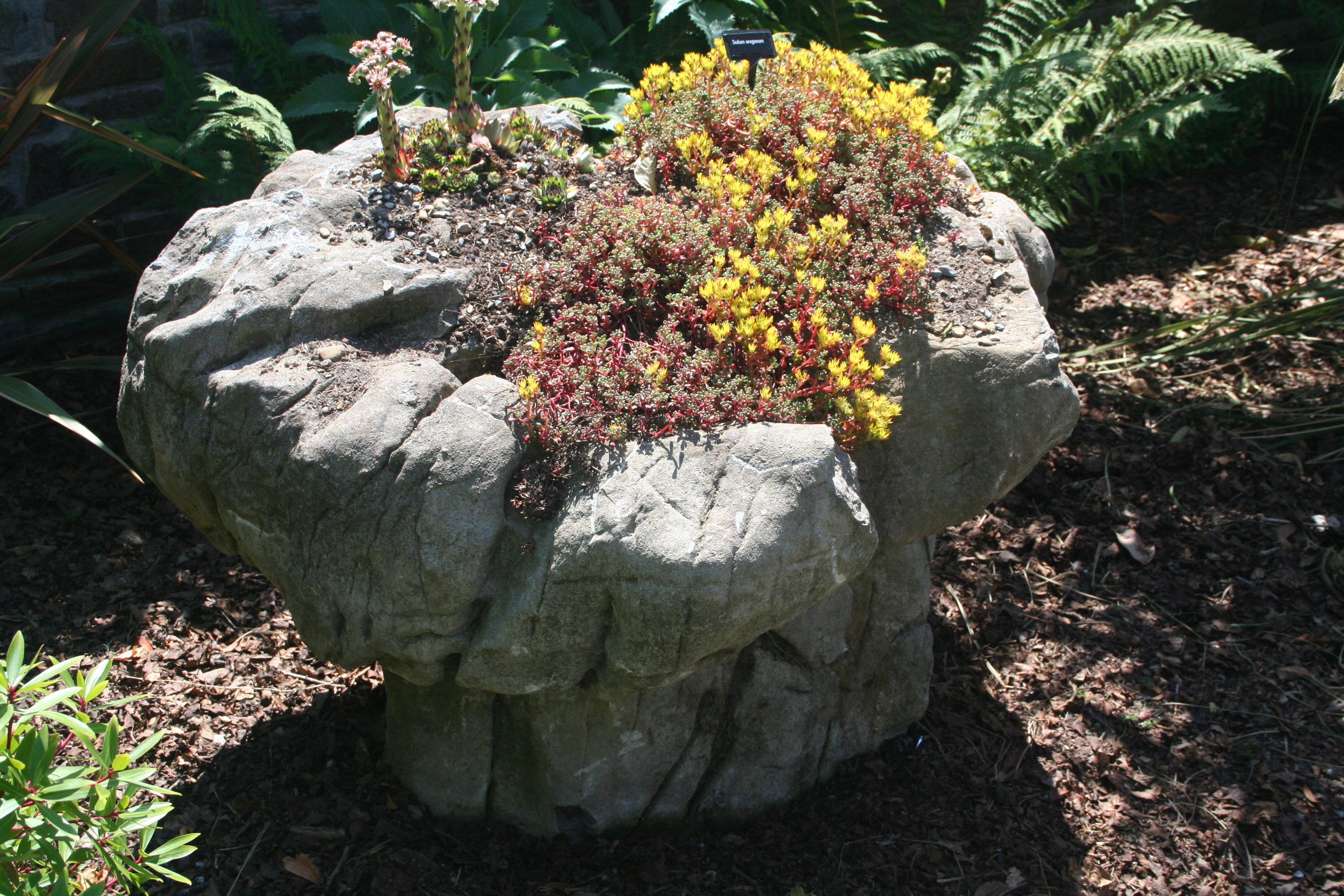 We’ve had a particularly good display this year from our double-headed Yucca linearis. 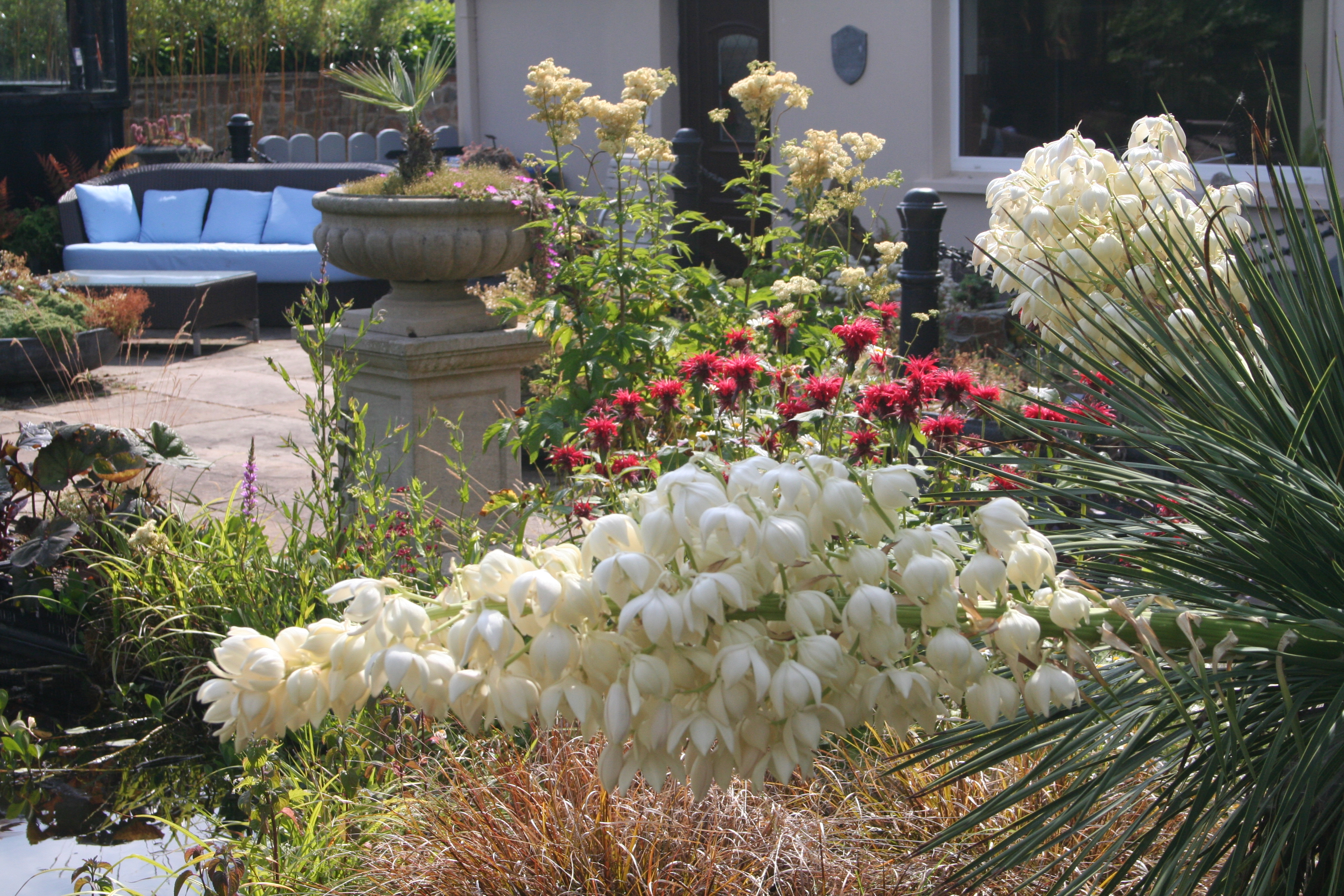 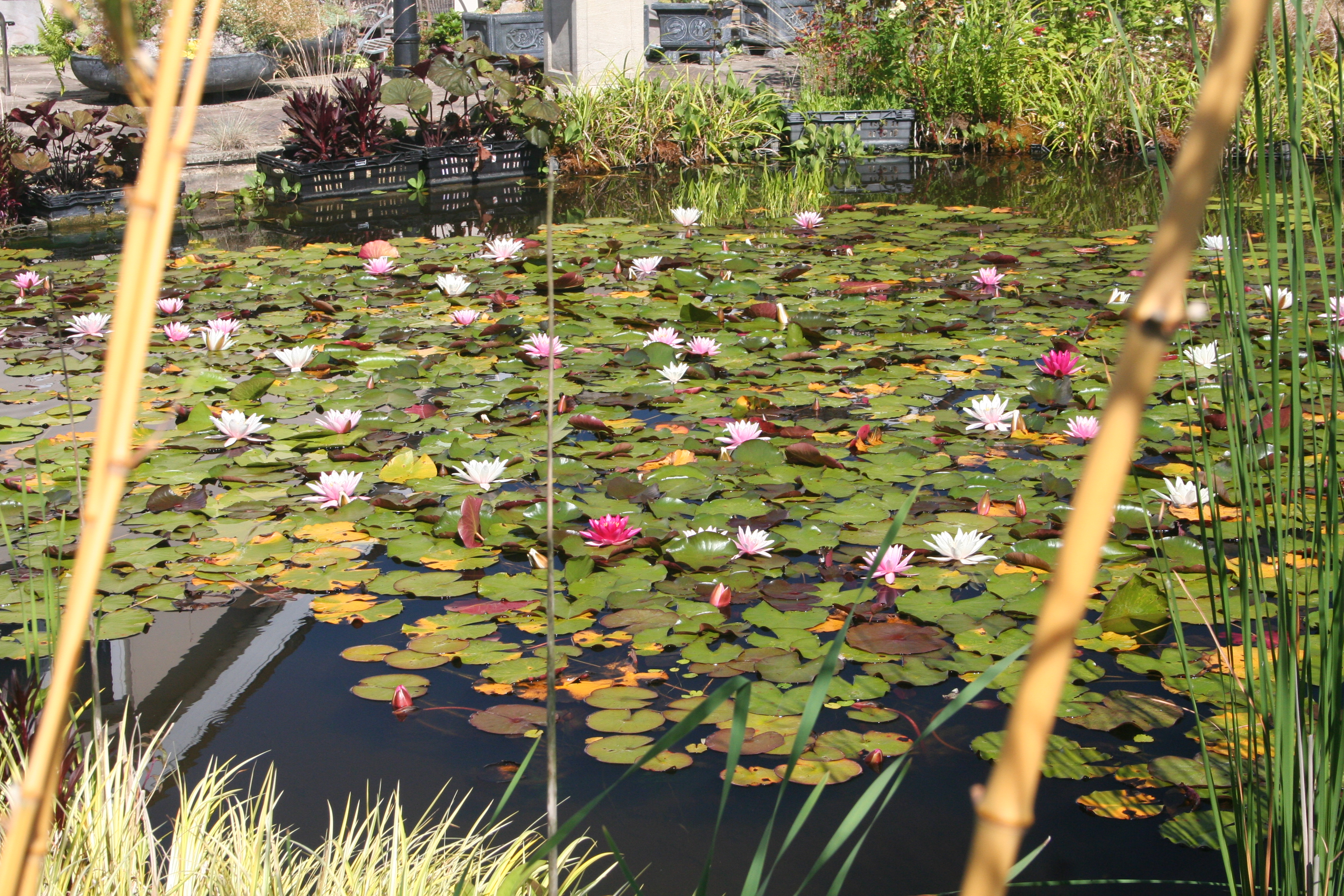 Our two resident moorhens had two chicks; each following a parent around at the moment. Very hard to get a close-up of them as the parents are nervous; the chicks less so. This is a pic of one of the chicks standing on a water lily leaf. 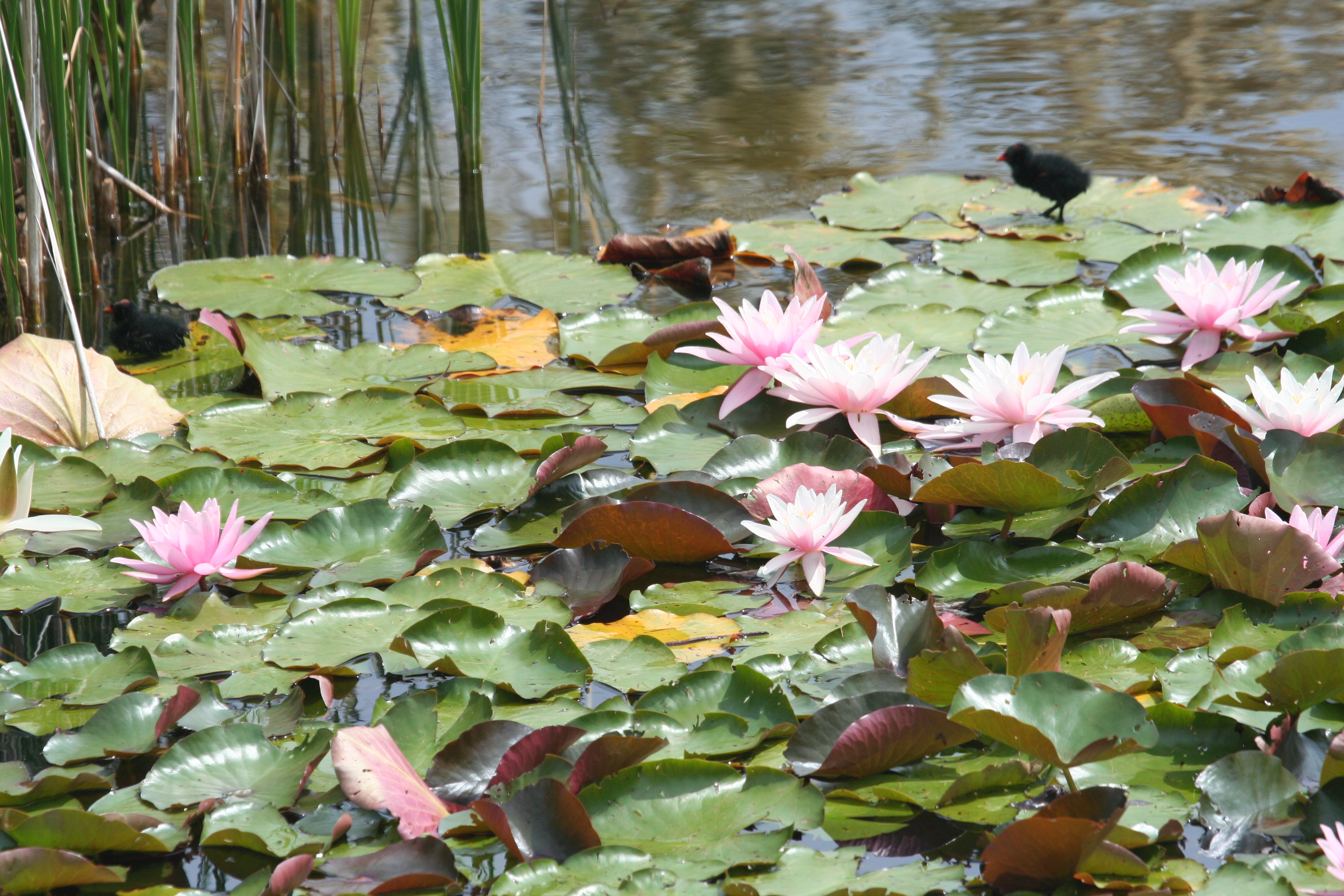