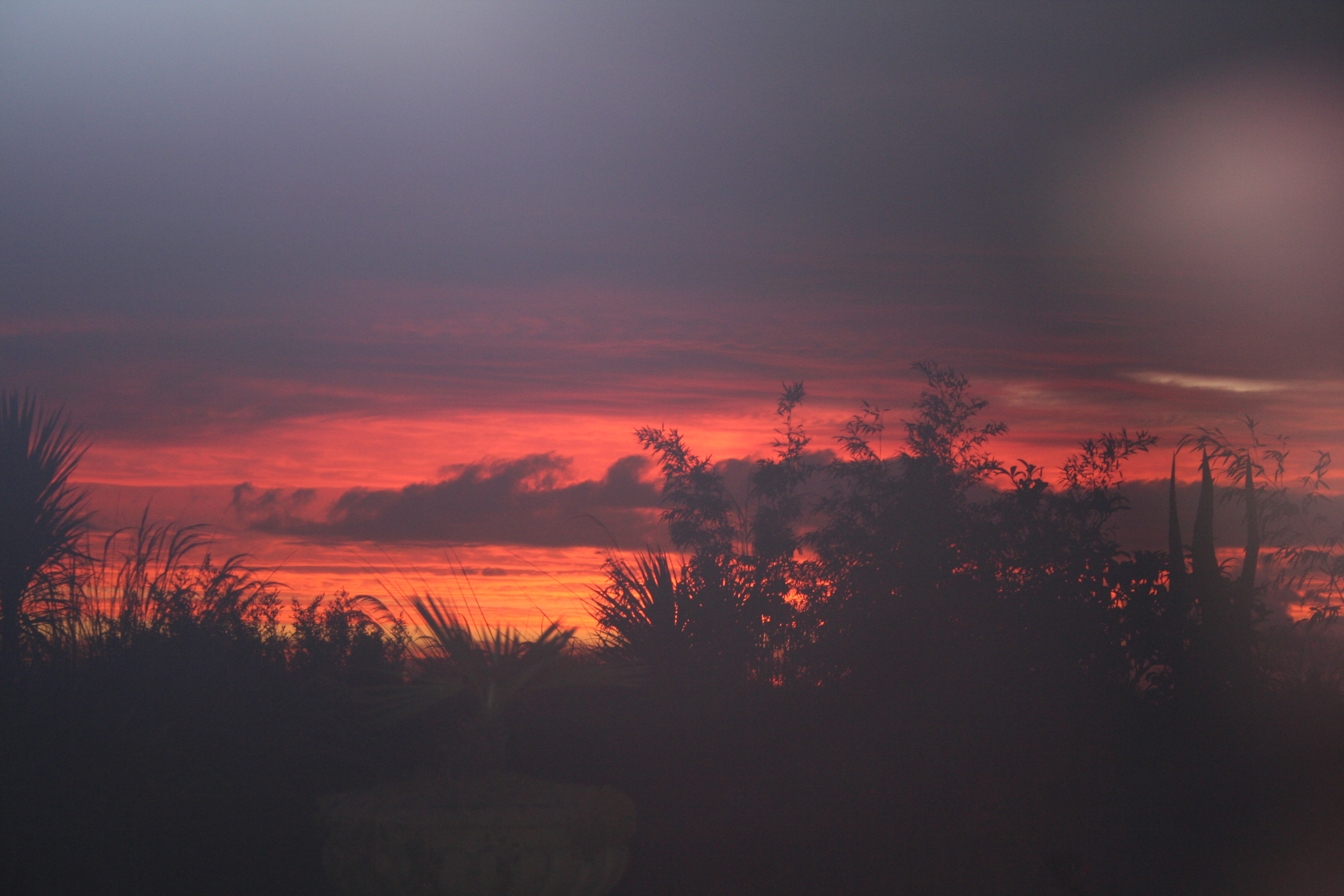 Well, up to the last few days in the month, October was much warmer and drier than normal in Coolwater Garden and the plants took full advantage of it. (Plants are real chancers. Give them an inch and they’ll take a mile, whether in spreading or flowering.)

I strayed into the ordinary and put in a few herbaceous perennials this summer. OK, OK, I know, I hear you saying “That’s not Coolwater style.”  but a garden has to keep changing and evolving and those plants rewarded by putting on a fabulous show all up to the end of October.

The cover picture is of sunrise in Coolwater; the following pic is of one of the Lewisias, all of which seem unable to stop flowering nearly all year. I may put in another Lewisia rockery bed over the winter as they perform so strongly. 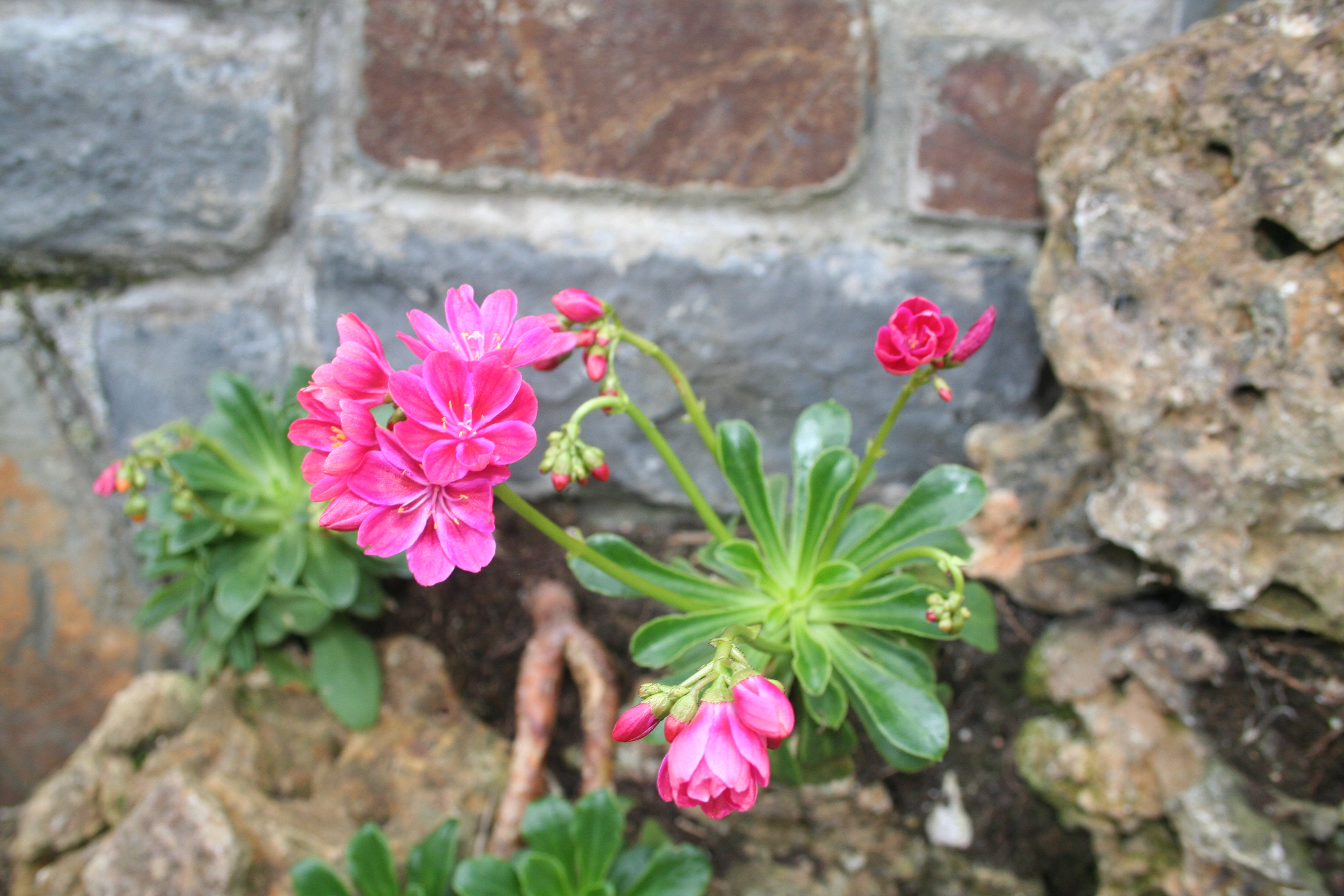 Below are Rosa roulettis, miniature roses planted in wall pots, followed by an ordinary size rose, which is also a strong performer most of the year. 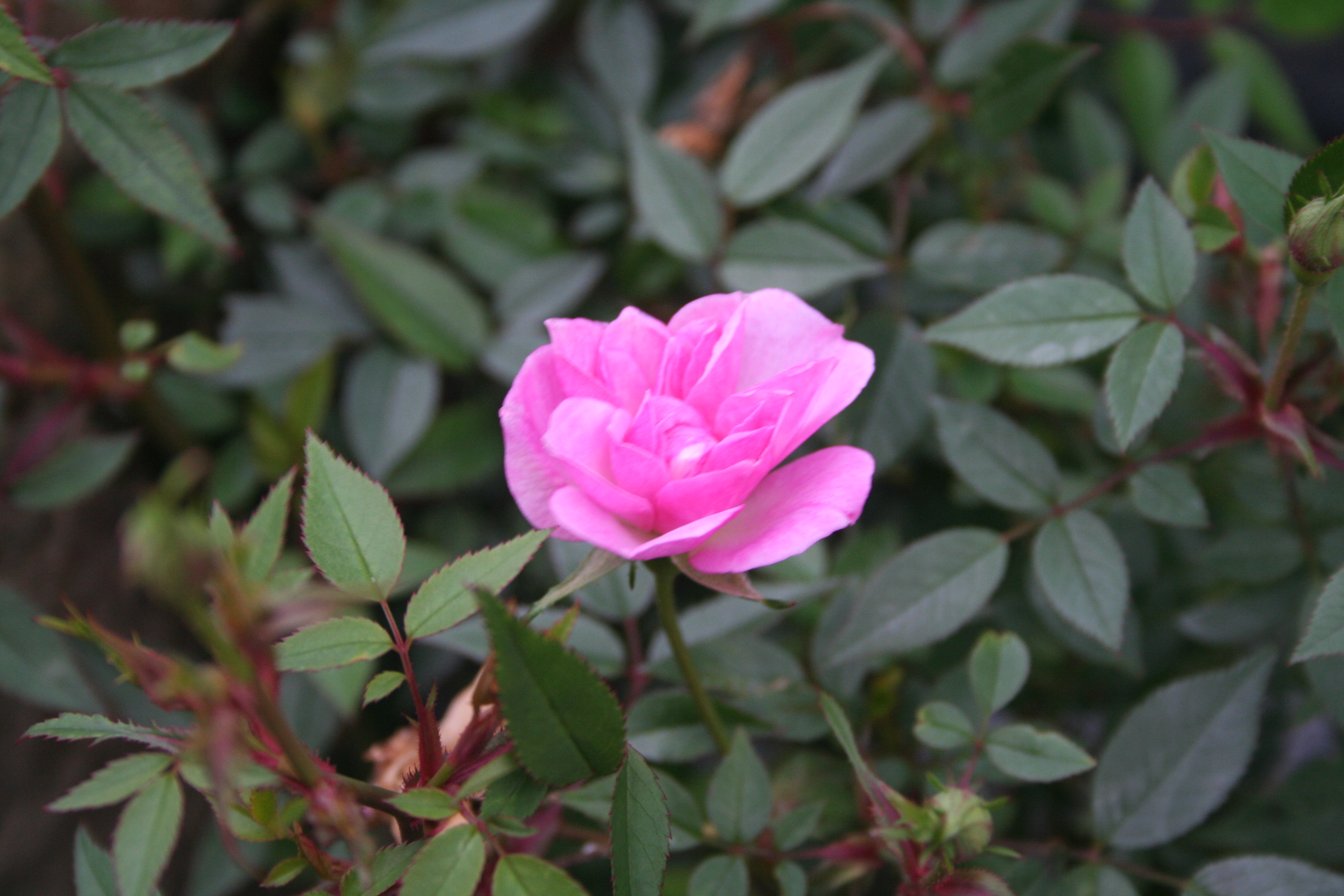 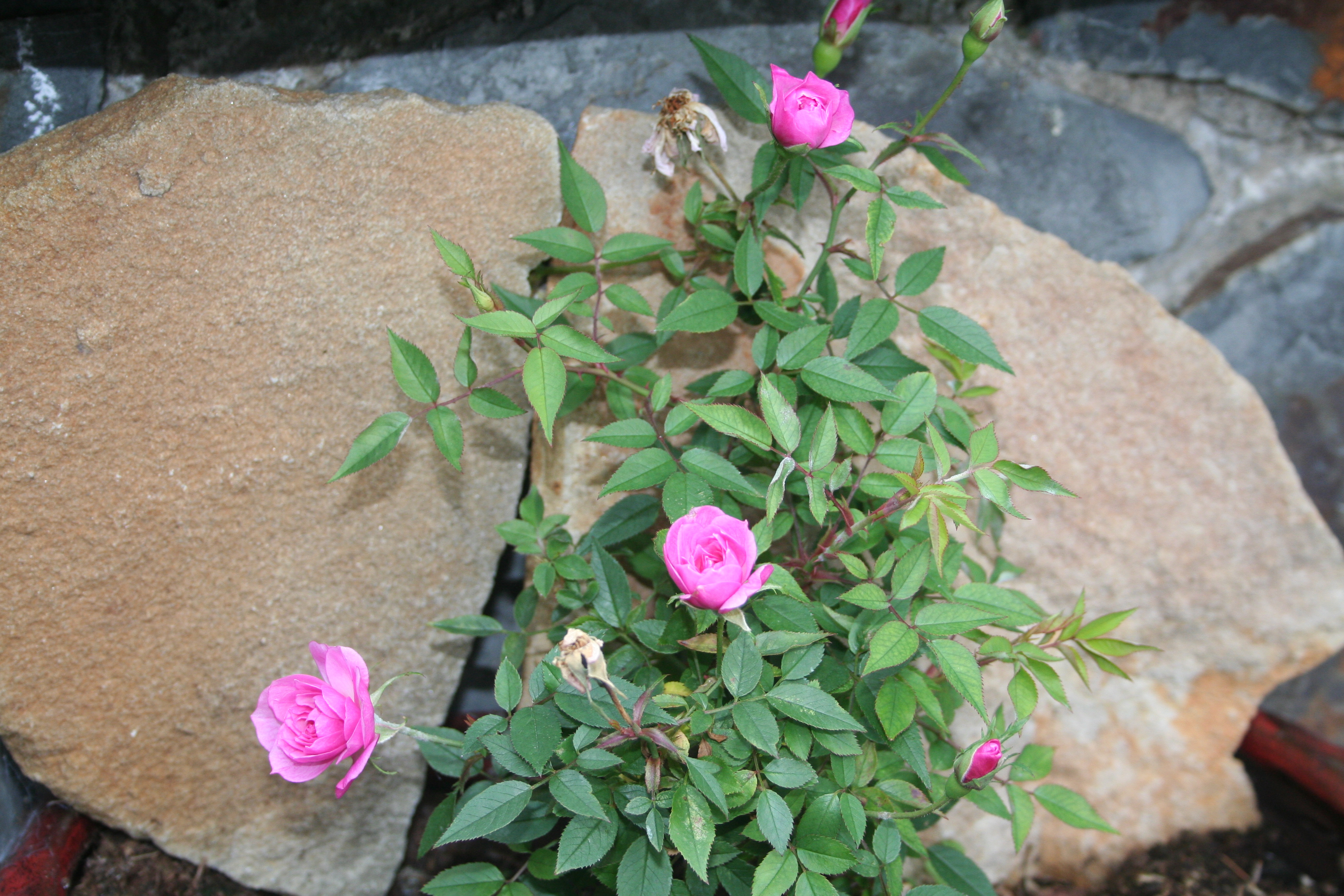 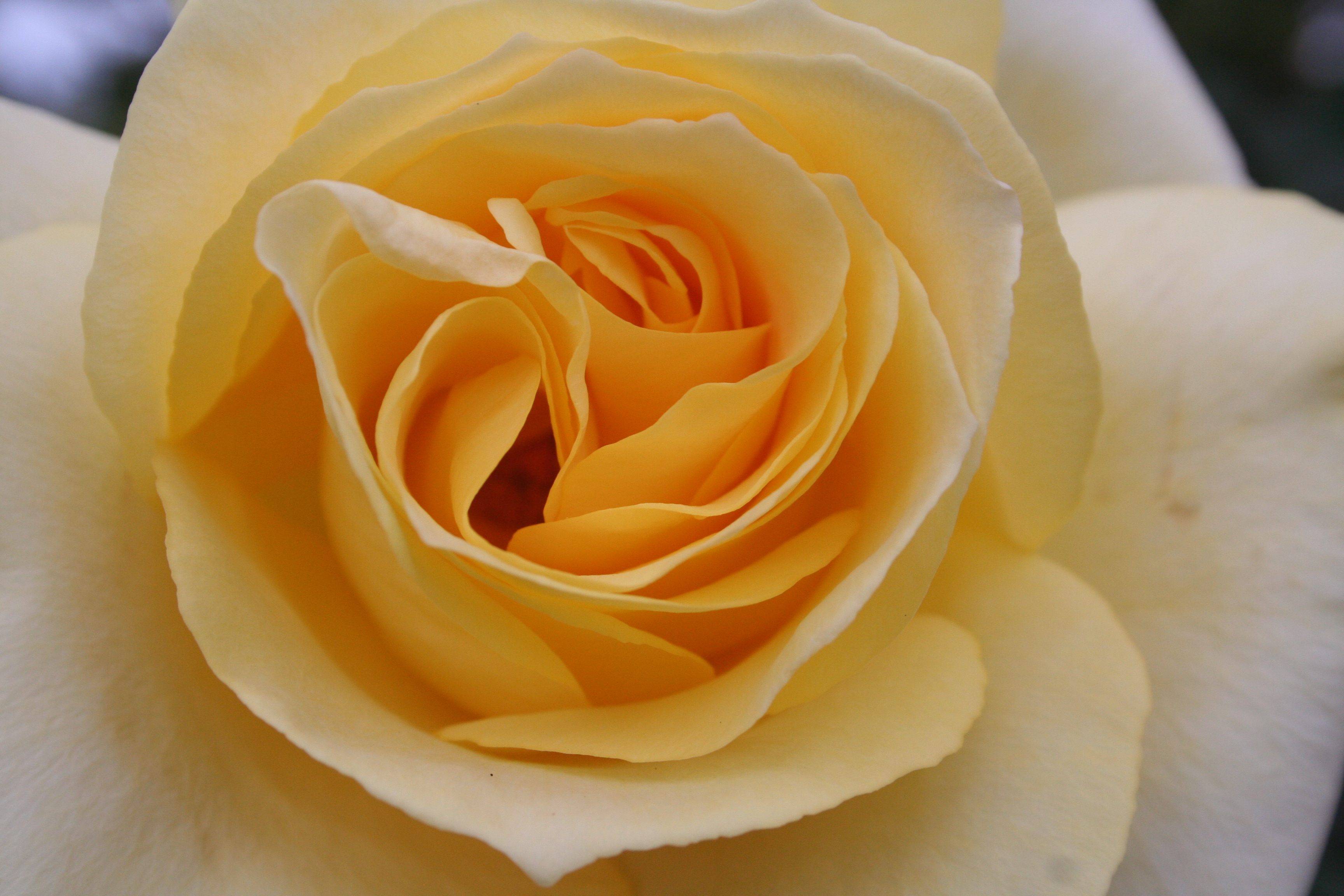 And then finally, these, sourced from a little, old lady, whose garden was being inundated with them.