A Mild Autumn at Coolwater Garden

October in Coolwater still full of colour in this very mild autumn so far.  October 2016

In the Watergarden the red waterlilies are still in full bloom, although the pink, white and yellow ones are no more. Lobelia Queen Victorias stand out like red traffic lights at the edge of the water with their companion reeds now turning bronze. Up on the arid bed, the statuesque flowers of several Yucca Gloriosas are shooting up like Roman Candles with flowering Sea Pinks and Dianthus at their base.; they’re quite a display. I dug up a large Beschorneria from the arid bed last month and gave it to someone so I have that big hole to fill with earth yet. 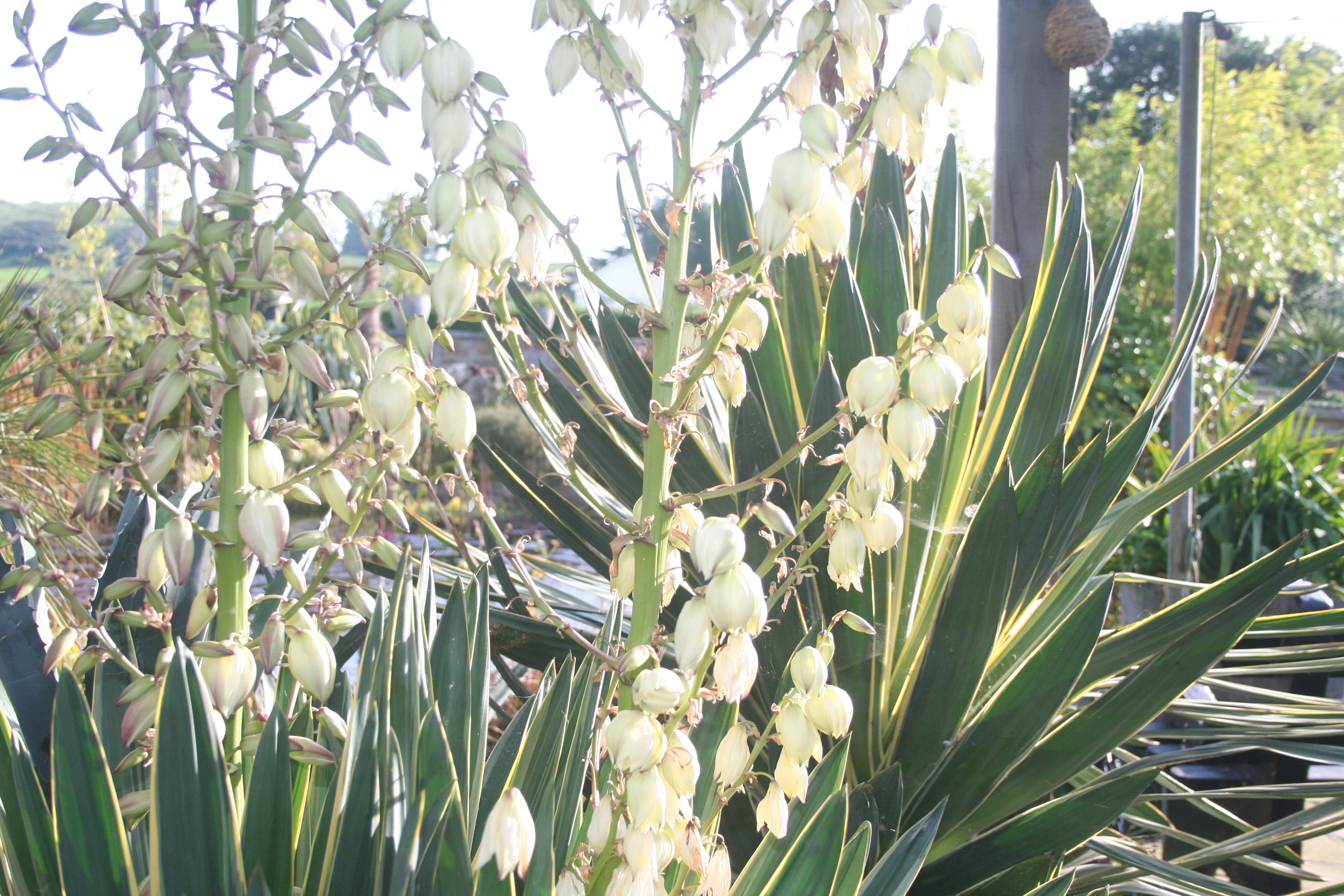 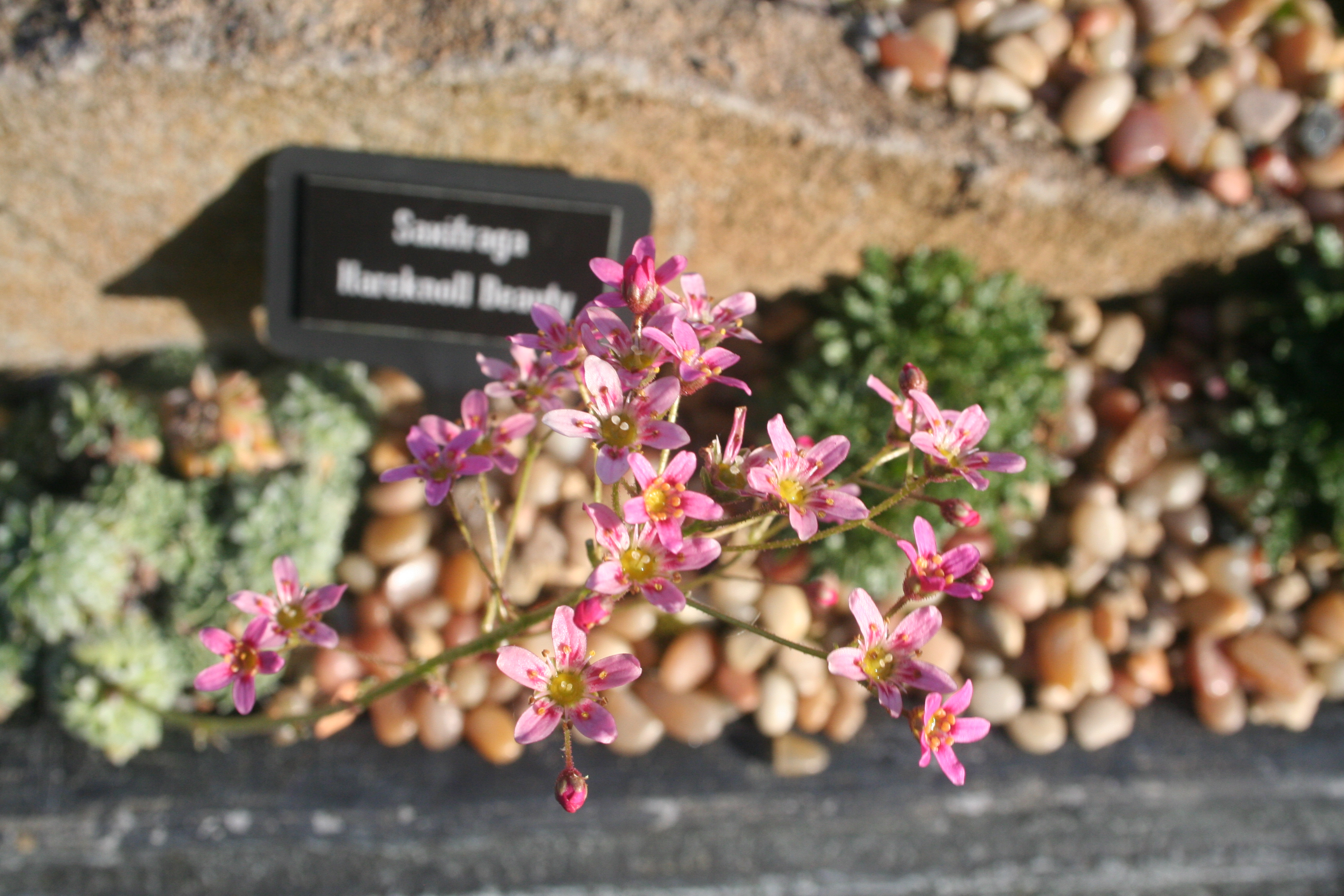 Out in the West Garden, I’ve decided that the fuschias are for the high jump. They’re all twiggy now, no leaves and I don’t like a twiggy garden in the winter. There’s about 10 of them and they’ll be going into a local farmer’s woodland as understorey. It’s where I get my 12 builders bags of woodland leaves every January so a fair swap. 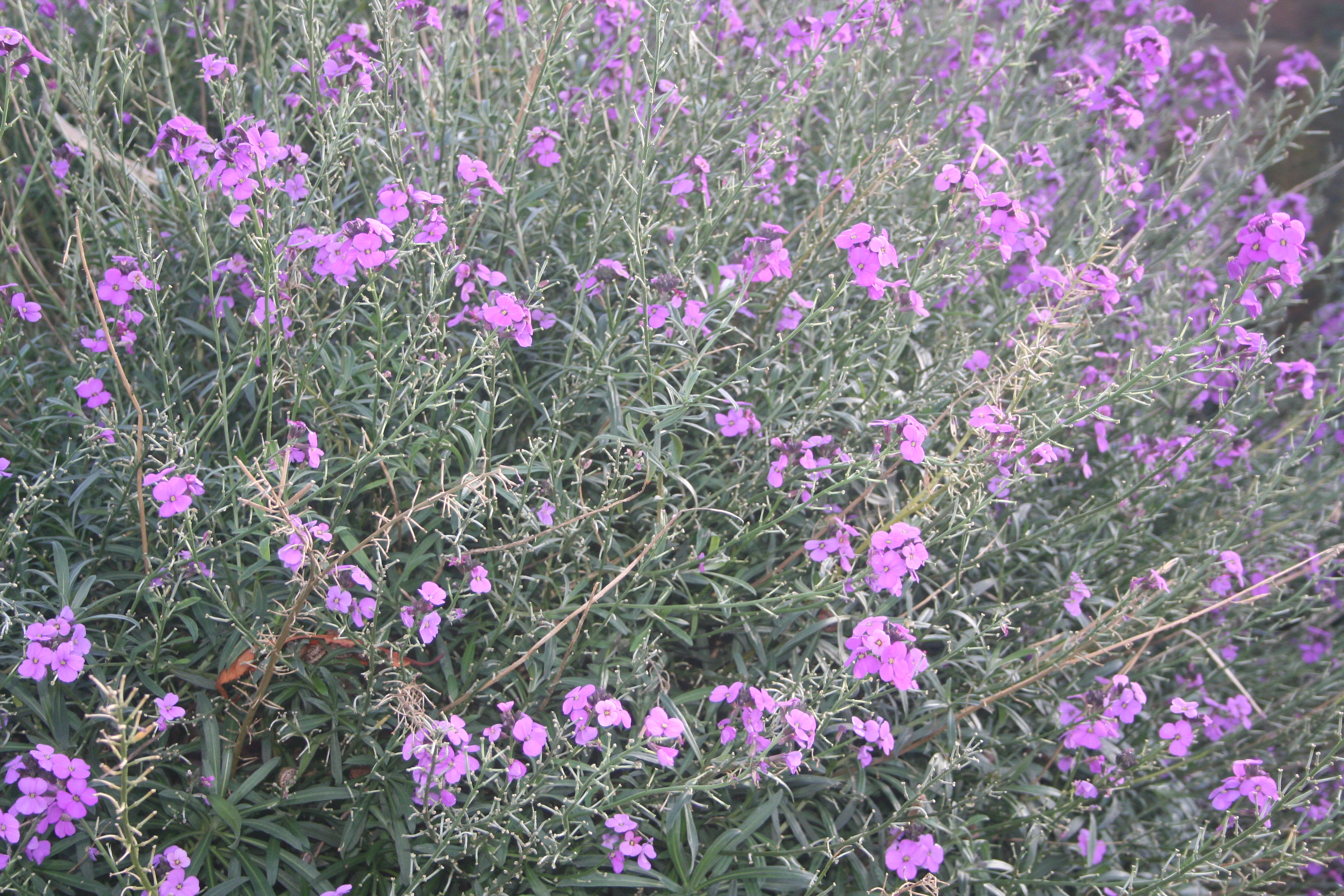 My Magnolia Grandiflora is on a downward spiral. I got from someone a couple of years ago who had it in a large pot where it was definitely not thriving. I’ve mollycoddled it with plenty of leaf mould, iron sulphate, shrub fertiliser and manure and it makes a spurt of foliage every so often then dies back each time. I might leave it til the Spring and see what it’s like then. I rarely lose plants and I’d like to keep my record if I can. (I might put a note on it for St. Jude.) 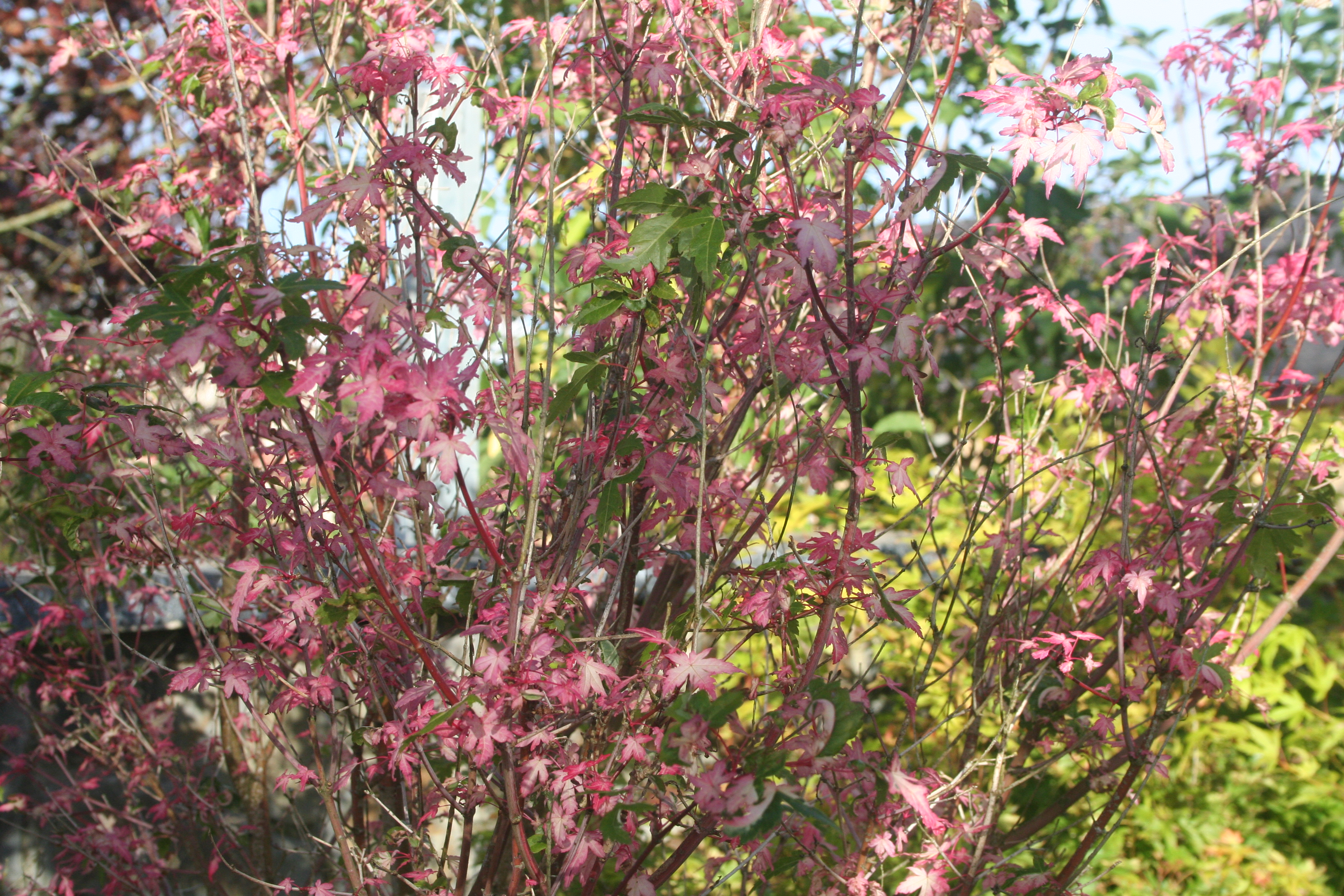 What are really looking good at the moment are Arbutus Marina and Drimys Granadensis, both totally covered with sprays of flowers. On the other side of the West garden, Ashi Zuru is looking outstanding in the Japanese Maple bed. This is a tree that looked dead in June. I did nothing to it and it’s bounced back of its own accord.